Apple is having its Microsoft moment

So much for the argument "Apple computers are safer and bug-free." 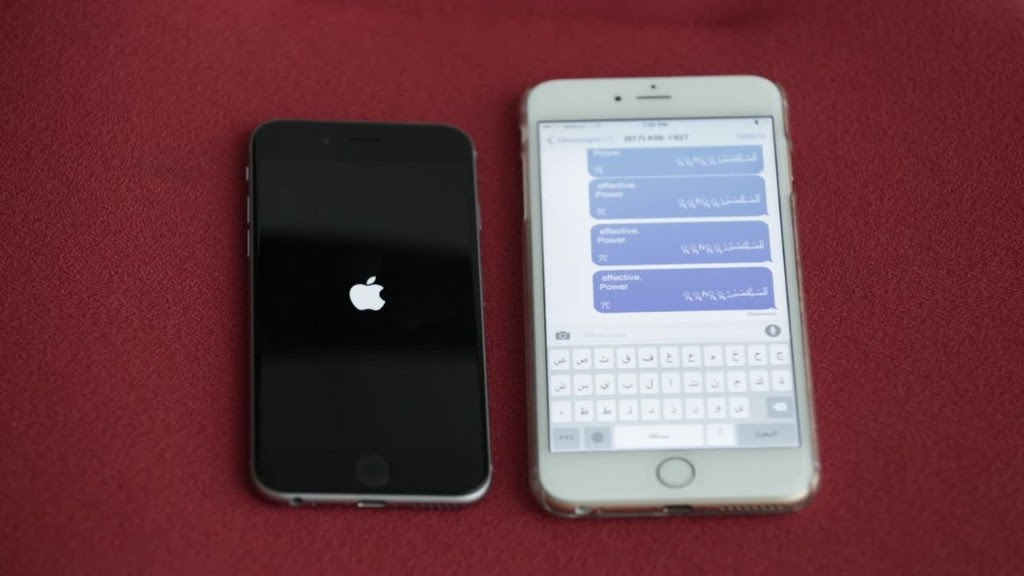 This text message will crash your iPhone
Related: $200,000 Apple 1 computer left for trash - search for the mystery owner goes on
Related: Apple Watch is Apple's most successful product launch
Related: iPhone hacked? Here's how to get back into iMessages
CNNMoney (New York) June 5, 2015: 5:33 PM ET


Posted by firesprinklers at 6:49 PM