Upon seeing carnage: 'Nothing is worth this' 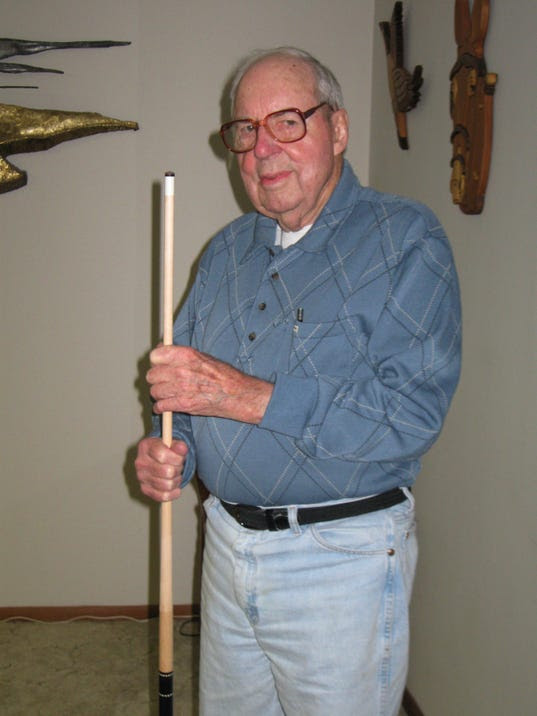 On a boat 3 miles offshore on D-Day, William James Miller watched U.S. ships and planes blast the French coast.
When he landed on Omaha Beach the next day and saw the carnage, he thought: "Nothing is worth this."
"I still remember those four words today," says Miller, who served with Headquarters Company of the 6th Engineer Special Brigade. "I wasn't prepared to see all the soldiers and torn-up equipment."
Miller, 91, also recalls seeing a truckload of shells exploding, along with 15 to 20 German prisoners of war guarded by American soldiers.
The chaos of the scene was so great that Miller could not locate his company commander for half a day. When he did, he says, "It was like finding your dad."
In the days after the invasion, Miller remembers seeing bodies surface in the water as the tide went out. Some had drowned from being loaded down with too much equipment as they tried to wade to shore, while others were shot dead by German gunners.
For the next few weeks on Omaha Beach, Miller was assigned to report casualties. Growing up in a farm family, he says, he knew how to take orders. A few months before the invasion, Miller had been promoted to sergeant.
A challenging time came when Miller had to identify 17 dead men with whom he had served for six months. 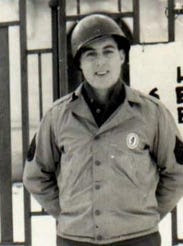 Miller watched the opening phases of the assault from aboard a ship. He came ashore the next day.(Photo: Courtesy of William Miller)
"What really gets you is that when you're a soldier, every person has stripes on their arms, and they're dressed exactly like you are," he says. "You can relate to each dead body because they're a soldier like you."
After several months stationed at Omaha Beach, Miller and his unit moved to Dun-sur-Meuse in northeastern France. At the end of the war, he was stationed in Hamburg, Germany. By the time he was discharged, he had achieved the rank of a master sergeant.
"I really grew up in the Army," Miller says. "It was one of the best things that happened to me."
After World War II, Miller attended the University of Kansas on the GI Bill and graduated with a degree in business. For 40 years, he worked at Coldwell Banker before founding his own appraisal service. Today, Miller continues to work as a commercial land appraiser six days a week. His wife, Karla, died five years ago
For the 70th anniversary of D-Day, Miller will travel with 50 other veterans and one of his two sons to France, where they will visit famous battle sites, including Omaha Beach. It will be his first time in France since World War II.
"We're going to really have a better understanding of the war," he says. "We were each one little soldier, and now we can look back and see what really happened."
CONNECTTWEETLINKEDINCOMMENTEMAILMORE
Posted by firesprinklers at 10:50 AM