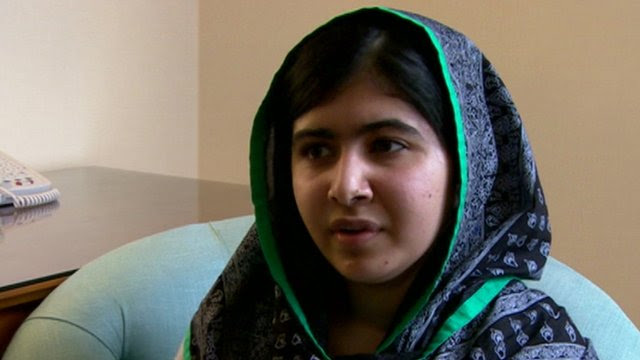 Pakistani schoolgirl Malala Yousafzai: "If we remain silent then this will spread"
Continue reading the main story

Malala Yousafzai, the Pakistani schoolgirl who survived a shooting by Taliban insurgents, has said the world must not stay silent over the abduction of more than 200 girls in Nigeria.
She told the BBC that "if we remain silent then this will spread, this will happen more and more and more".
The girls were kidnapped more than three weeks ago by Islamist Boko Haram militants in north-east Borno state.
Malala was shot in the head in 2012 for campaigning for girls' education.
The 16-year-old survived after months of surgery and rehabilitation in the UK, and is now a vocal campaigner for girls' access to education worldwide.
Continue reading the main story

The man behind the hashtag #BringBackOurGirls echoes that sentiment. "What's important is that the hashtag is raising awareness," Abdullahi told BBC Trending. "The intention of all who tweeted it was to bring this barbaric act to the attention of the world and to rescue the girls, as the hashtag says #BringBackOurGirls."
Former UN chief Kofi Annan, also appealed for action. He criticised both the Nigerian government and other African nations for not reacting faster to the kidnapping, and called on them to use whatever was at their disposal to help free the girls.
The abduction of the girls has overshadowed the World Economic Forum which opened in the Nigerian city of Abuja on Wednesday evening.
The US, UK and France have despatched teams of experts to Nigeria to help recover the girls.
Boko Haram has been accused of carrying out another attack in Borno state on Monday, in which some 300 people are reported to have died.
Residents said that gunmen went on the rampage in Gamboru Ngala after spreading a rumour that the abducted girls had been spotted elsewhere, prompting security forces to leave the town. 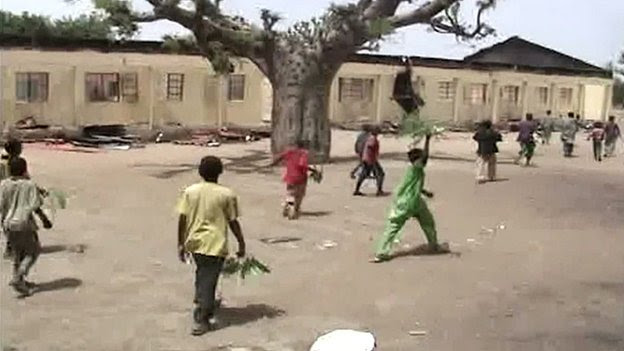 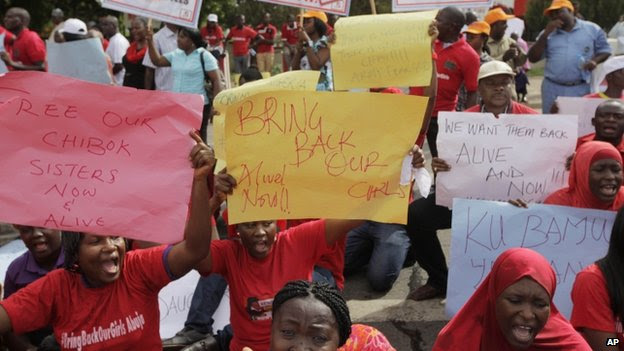 For the past week there have been daily protests countrywide calling for more to be done to find the girls
Describing the Nigerian girls as her "sisters" who are "in a prison", Malala said that the only way to stop similar abductions happening in future was to speak out.
She described Boko Haram as a group of extremists who did not understand that Islam said believers had a duty to educate themselves, and be tolerant and kind towards others.
Boko Haram's leader admitted earlier this week that his fighters had abducted the girls - who are mostly aged between 16 and 18 and were taking their final year exams - from their school in the town of Chibok on 14 April.
Abubakar Shekau threatened to "sell" the students, saying they should not have been in school in the first place, but rather should get married.
Another 11 girls were kidnapped on Sunday night after two villages were attacked near the militants' forest hideout.
The abductions have prompted widespread criticism of the Nigerian government and demonstrations countrywide. 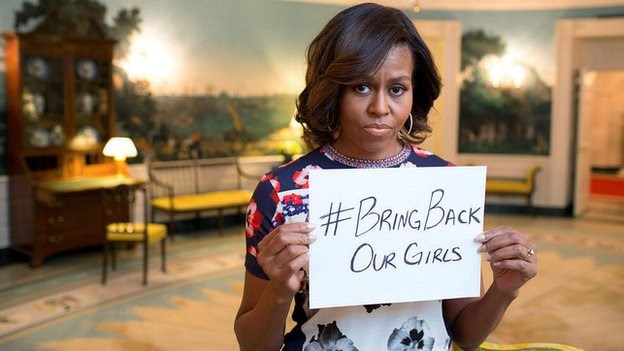 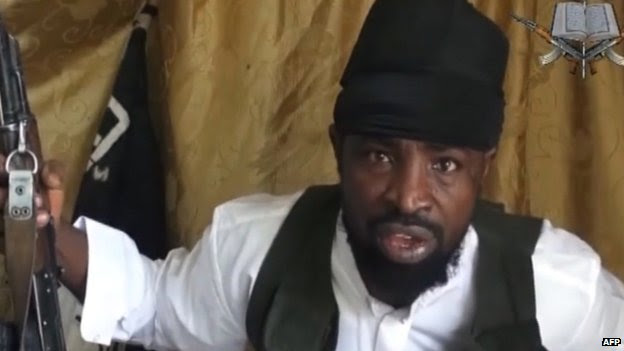 Boko Haram's leader has threatened to "sell" the students
US President Barack Obama has condemned the abductions as "outrageous" and "heartbreaking" and First Lady Michelle Obama joined a social media campaign, tweeting a picture of herself holding a piece of paper with the message #BringBackOurGirls. 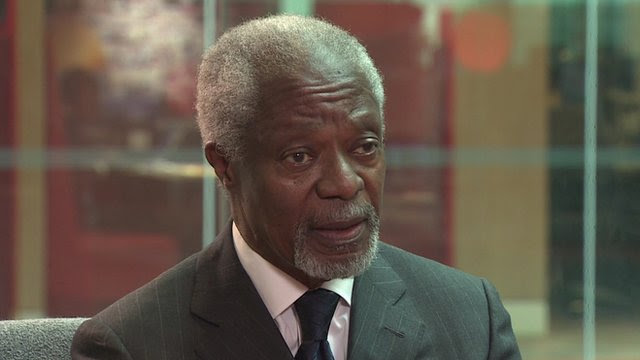 Former UN chief Kofi Annan says security forces should be used to free the kidnapped girls
Nigeria's police on Wednesday offered a $300,000 (£180,000) reward to anyone who can help locate and rescue the schoolgirls, but some are asking why it has taken this long for such a move to be taken.
Chinese Premier Li Keqiang, in Nigeria for the World Economic Forum, offered to provide help from his country's satellite and intelligence services.
Boko Haram, whose name means "Western education is forbidden" in the local Hausa language, began its insurgency in 2009.
An estimated 1,000 people have died in the violence and security crackdown this year alone. 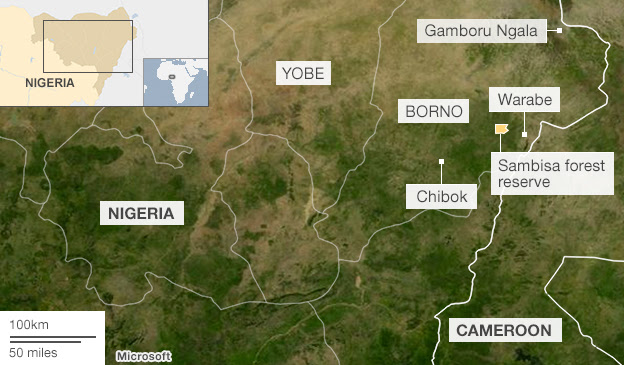 
Posted by firesprinklers at 11:43 PM