This footage released by SpaceX shows the first test flight of the Falcon 9 reusable (F9R) rocket prototype. The video was recorded using a drone and shows the rocket taking off from it’s launch pad, rising to 820 feet, hovering, and landing safely back at it’s test facility in Texas.
The F9R testing program is SpaceX’s next step towards reusable rockets. Testing will continue in New Mexico where they will be testing at higher altitudes, testing unpowered guidance, and more flight like landing.
[YouTube] [H/t Sploid] 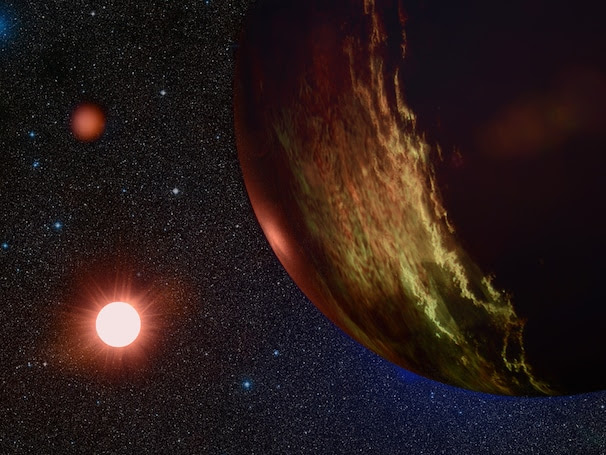 View Photo Gallery —Discoveries in our solar system and beyond.

Posted by firesprinklers at 9:11 AM