Group Wants Company Removed as Servicer of Billions in Securities 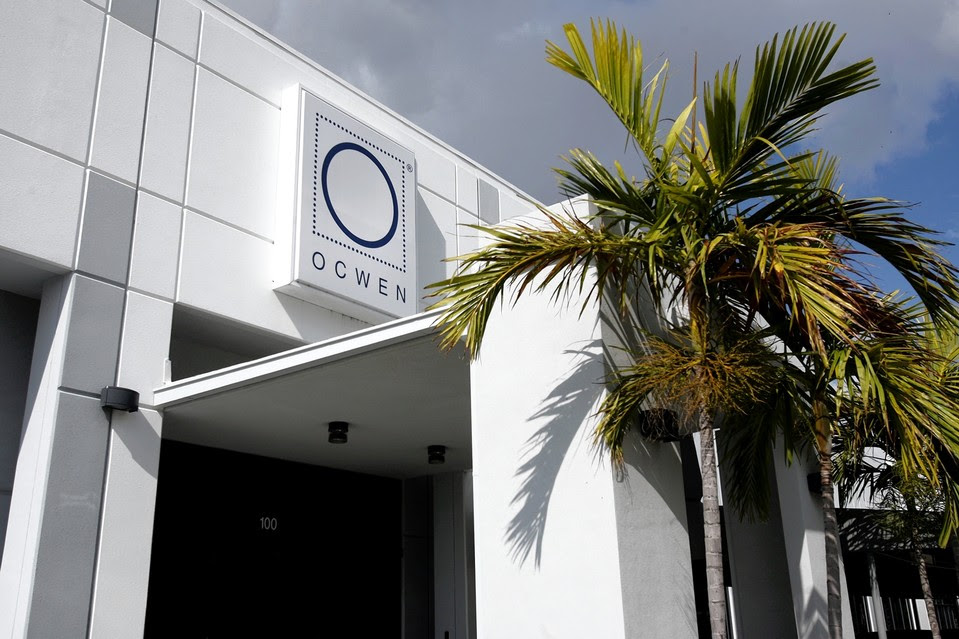 Ocwen Financial Corp. rejected efforts by a group of large investors to remove the firm as servicer of billions of dollars of residential mortgage-backed securities.
In a letter, an Ocwen lawyer said the investors had made baseless allegations. The lawyer said the letter from the investors late Friday had “an inflammatory tone, with misleading content.”
The Ocwen letter didn’t address the specific claims in the investors’ letter. The investors, who hold 25% of the mortgage securities, include asset managers Pacific Investment Management Co., Kore Capital LP, MetLife Inc. and BlackRock Inc.
After falling sharply Friday, Ocwen’s shares rose 8.8%, to $6.91, on Monday.
The securities involved in the dispute had an original principal balance of $82 billion, but an Ocwen spokeswoman said they now have a balance of $9 billion. Ocwen said it services a total of about $400 billion in mortgages.
Ocwen’s stock soared after the financial crisis as the company started acquiring business from big banks that were getting out of the mortgage-servicing business.
As a mortgage servicer, Ocwen collects payments from homeowners and distributes that money to investors who own the loans through mortgage securities.
The back-and-forth is the latest fracas for Ocwen, which also has had a string of regulatory problems in the past year.
After a series of claims by New York state’s Department of Financial Services that Ocwen had engaged in improper servicing practices for distressed-mortgage borrowers and had questionable dealings with affiliated companies, the company agreed in December to pay $150 million, and William Erbey, its executive chairman and largest shareholder, agreed to step down.
On Friday, Ocwen agreed to pay $2.5 million and retain an auditor to review its mortgage-servicing practices in a settlement with California’s Department of Business Oversight.
In Ocwen’s letter on Monday, Richard Jacobsen, an attorney with Orrick Herrington & Sutcliffe LLP, said the investor group didn’t represent the interests of all investors in the securities. He said the investors objected to Ocwen’s legitimate efforts to modify loans of distressed borrowers so they could remain in their homes, and that the investors were on a “pro-foreclosure campaign.”
The investors responded later on Monday that Ocwen’s claims were inaccurate.
“Ocwen’s suggestion that our clients oppose loan modifications is false,” said Kathy Patrick, an attorney with Gibbs & Bruns LLP, in a letter. She said the investors had been working to improve loan servicing in a number of different mortgage-securities trusts and that they “encourage modifications that work, because those modifications benefit both investors and borrowers.”
The letter said the issue was that Ocwen’s practices worked against the investors and borrowers.
The investors said in the letter that they had conducted a lengthy investigation and alleged that Ocwen had improperly enriched itself, made imprudent loan modifications and failed to maintain adequate records or account for all the funds it was handling for the investors.
The trustees for the securities have 60 days to consider the claims and then decide whether to remove Ocwen as the servicer.
Write to James Sterngold at james.sterngold@wsj.com


Posted by firesprinklers at 10:12 AM