Google Fiber: Here's What the Hype Is All About 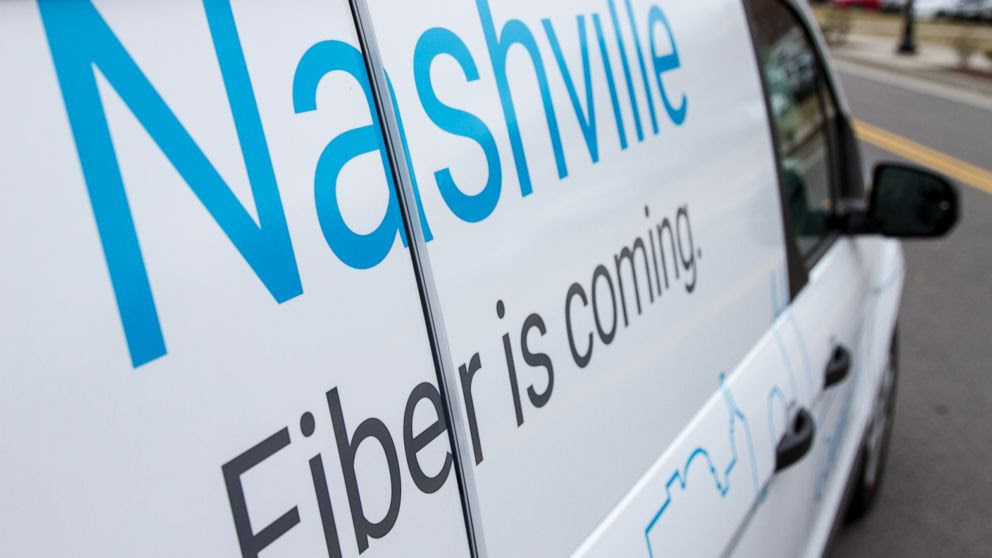 When Google announced today it is bringing its high-speed Internet service to a handful of cities in the southeastern United States, residents of the areas went into full-on celebration mode.
Google's gigabit Internet service is coming to the Atlanta, Charlotte, Nashville and Raleigh-Durham metro areas, covering a total of 18 cities.
While Google did not immediately say when the service would be ready for customers in the newly announced areas, it didn't stop people from salivating over the idea of Internet service that Google claims is up to 100 times faster than basic broadband.
Movies can be downloaded in as fast as two minutes, while Google said the high-speed service could help make advances in science and business.
Posted by firesprinklers at 2:03 PM