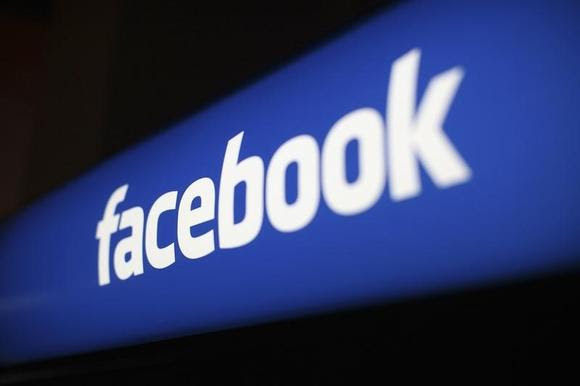 (Reuters) - Facebook Inc's Oculus VR unit announced an upgraded prototype of its virtual reality headset that has higher resolution and built-in audio, but the company said it is not ready to sell a device to consumers.
The new Crescent Bay device also is lighter than the most recent prototype of the Oculus Rift headset the company has made available to developers, Chief Executive Brendan Iribe said on Saturday at an Oculus developers conference in Hollywood.
"This is not the consumer product," Iribe said. But he added that "it is much, much closer."
Facebook, the world's largest social network, acquired two-year-old Oculus in July for $2 billion, making a bet that the untested technology will emerge as a new social and communications platform.
The Oculus Rift goggles create a 360-degree view that immerses players in fantasy settings. Users mount the device on their heads with a strap.


Posted by firesprinklers at 12:54 PM