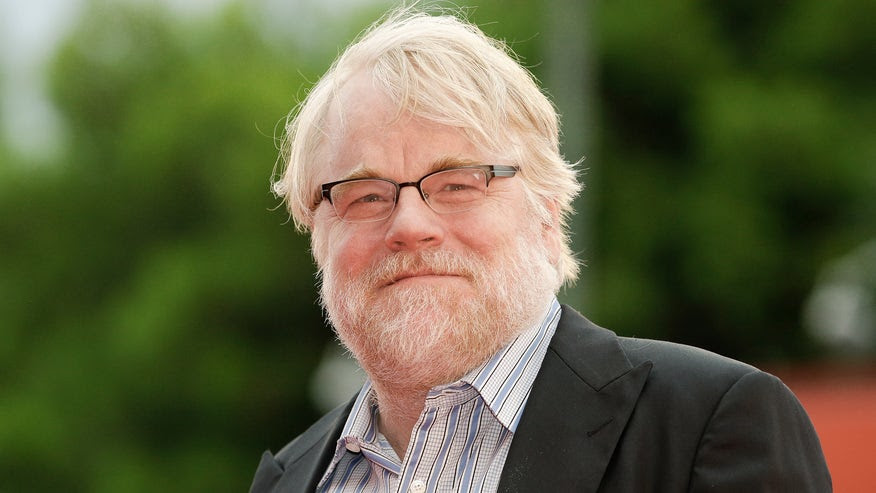 September 1, 2012. Philip Seymour Hoffman poses on the red carpet during a screening for the movie "The Master"at the 69th Venice Film Festival in Venice.REUTERS
Father James Martin S.J, a Jesuit priest who met Philip Seymour Hoffman when the actor came for advice about a role had the sad task of presiding over the actor's funeral Mass.
According to People magazine Hoffman first contacted the cleric for help on the Labyrinth Theater Company's production of "The Last Days of Judas Iscariot" which Hoffman directed in 2003. Martin also advised the Academy Award winning actor on his role as Father Flynn in the 2008 film "Doubt" which also netted him another nomination.
The pair hung out together at New York City's Saint Ignatius Churhc, where the Priest explained how a priest celebrates Mass. Sadly it was in the same Church that he led Hoffman's funeral Mass.
"He was a lovely person, very down-to-earth," Martin told the magazine. "I learned about humility from him. He never put on airs. Whenever he talked about being in a movie, he would just say, 'Yeah, I got this job.' He would never say, 'I'm the lead.' Or 'I'm starring in "Capote".' Then I'd read about it in the papers and learn what it was."
"He was really fun to be with. He was so intent on getting everything right. I remember he asked if a priest would have 3 x 5 cards during a homily. Small details. He listened to what I had to say, but he also knew his craft. When you watched him act, you got a sense of what the word 'vocation' really means. He was born to do this."
Hoffman was raised a Catholic and attended confirmation classes near his hometown of Rochester, NY.
On his Facebook page, Martin posted a photo of Hoffman and the cast of  Judas Iscariot. Everyone had been given a sweatshirt with a line from the play in which a character explains his definition of Heaven. In the photo, the actor is beaming wearing his personal sweatshirt which read, "Eat Fried Chicken and Mashed Potatoes and Feel the Sun on Your Face."
Posted by firesprinklers at 7:29 PM