On this day in 1968 my Nephew Judge Rodgers was born. 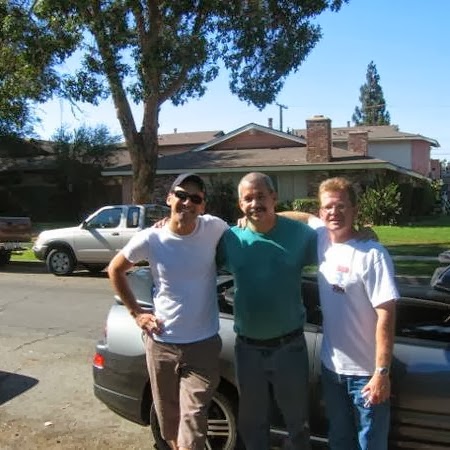 In a highly controversial vote on February 20, 1985, the Irish government defies the powerful Catholic Church and approves the sale of contraceptives.
Up until 1979, Irish law prohibited the importation and sale of contraceptives. In a 1973 case, McGee v. The Attorney General, the Irish Supreme Court found that a constitutional right to marital privacy covered the use of contraceptives. Pressured by strong conservative forces in Irish society, particularly the Roman Catholic Church, the government was slow to change the law to reflect the court's decision, and a number of proposed bills failed before reaching the books.
In 1979, the Irish health minister, Charles Haughey, introduced a bill limiting the legal provision of contraceptives to "bona fide family planning purposes." Signed into law in November 1980, the Health (Family Planning) Act ensured that contraceptives could be sold by a registered pharmacist to customers with a valid medical prescription. Still, many people saw the law as too strict. Over the next several years, a movement began to make contraceptives more easily available, causing bitter divisions inside and outside of the Dail, Ireland's main house of Parliament.
As the government debated the changes, Catholic Church leaders railed against them, warning that increased access to contraceptives would encourage the moral decay of Ireland, leading to more illegitimate children and increased rates of abortion and venereal disease. On the eve of the vote in early 1985, the Dublin archbishop claimed the legislation would send Ireland down a "slippery slope of moral degradation." Some politicians were even threatened with violence if they voted for the legislation.
On February 20, 1985, a coalition of the Fine Gael and Labour parties led by Dr. Garret FitzGerald defeated the opposition of the conservative Fianna Fail party by an 83-80 vote. The new legislation made non-medical contraceptives (condoms and spermicides) available without prescriptions to people over 18 at pharmacies; it also allowed for the distribution of these contraceptives at doctors' offices, hospitals and family planning clinics. Though it was still illegal to advertise contraceptives and use of the birth control pill remained restricted, the vote marked a major turning point in Irish history--the first-ever defeat of the Catholic Church in a head-to-head battle with the government on social legislation.
Fact Check We strive for accuracy and fairness. But if you see something that doesn't look right, contact us!
Posted by firesprinklers at 10:46 AM