No Charges in Killing of Keith Lamont Scott, Whose Police Encounter Was Videotaped by Wife

An officer who fatally shot a black man in North Carolina in September, prompting days of violent protests, will not be charged in the man's death, a prosecutor announced Wednesday.
Charlotte-Mecklenburg Police Officer Brentley Vinson, who is also black, shot Keith Lamont Scott, 43, in a parking lot as officers were preparing to serve an arrest warrant against someone else. Vinson has said he saw Scott rolling a marijuana joint and holding a gun, and fired at him out of concern for public safety.
Scott's family maintains he wasn't holding the gun at the time of the shooting. Police say evidence indicates otherwise.
"It is my opinion that Officer Vinson acted lawfully when he shot Mr. Scott," Mecklenburg County District Attorney Andrew Murray said at a news conference Wednesday in announcing his decision. "He acted lawfully." 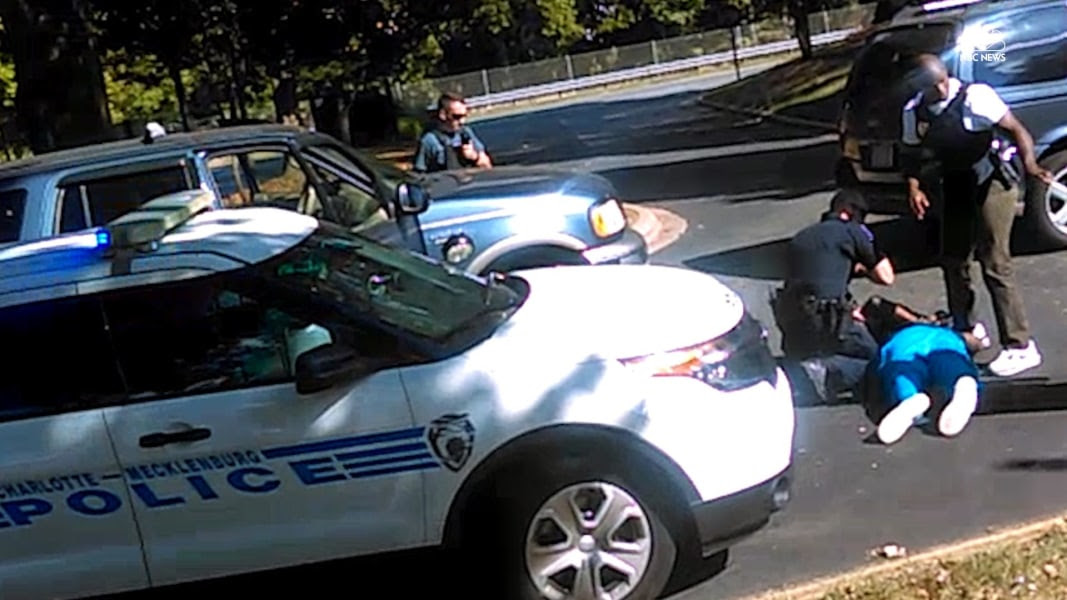 Keith Scott Video: Victim's Wife Insists He's Unarmed 1:33
A team of 15 career prosecutors made the decision unanimously, Murray added.
The announcement was made after Murray met with Scott's relatives earlier Wednesday morning.
"As you can imagine, it was a difficult discussion. However, the family was extremely gracious," Murray said. "No one, and I mean no one, should ever experience, let alone witness, the violent death of a loved one."
The case gained national notoriety after Scott's wife, Rakeyia, shared cellphone video she took of the moments leading up to the killing, in which she begs officers not to shoot her husband.
"He doesn't have a gun. He has a TBI [traumatic brain injury]," Rakeyia Scott says in the video. "He's not going to do anything to you guys. He just took his medicine."
Anger boiled over in Charlotte afterwards, prompting North Carolina Gov. Pat McCrory to declare a state of emergency as protests raged.
Vinson was not wearing a bodycam at the time of the shooting, but the three other plainclothes officers who were at the scene were. Various groups, including the NAACP in Charlotte, demanded police share the footage.
Charlotte-Mecklenburg Police Chief Kerr Putney ultimately decided to release bodycam and dashcam videos, but neither clearly showed whether Scott had a firearm in his hand during the incident. Putney said police concluded from other evidence — namely a gun found at the scene, which a lab analysis showed had Scott's DNA and fingerprints on it — that Scott was armed at the time.
Murray on Wednesday showed reporters surveillance video of Scott going into a nearby convenience store minutes before his death, which he said showed Scott with a gun and holster that was consistent with the one described by police. He also played police radio traffic audio, in which officers mentioned seeing Scott's gun before taking any action.
Related: Can 'Implicit Bias' Training Stop Police Officers From Acting on Hidden Prejudice?
Vinson ultimately fired four shots at Scott after Scott drew his weapon and didn't obey repeated commands by the officers to drop it, Murray said. Vinson described Scott as having a "trance-like look" in his eyes, Murray added.
A bullet was later found to be in the gun — which was stolen and illegally sold to Scott years prior, Murray said.
Murray pleaded with the community to be understanding of the decision.
"We took a lot of painstaking effort to make certain that there was no personal bias in the review. Public opinion did not factor in our determination. I'd like the community to take a collective pause," he said.
There was no immediate response from Scott's family. 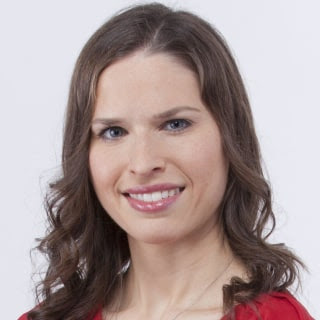 
Posted by firesprinklers at 8:57 AM