Photos from Game 7 of the World Series at Progressive Field in Cleveland, Ohio on Nov. 2, 2016.
Paul SullivanContact ReporterChicago Tribune
Finally.
The most epic drought in sports history is over, and the Cubs are world champions.
After 107 years of waiting, the Cubs won the 2016 World Series with an 8-7, 10-inning Game 7 victory over the Indians on Wednesday night at Progressive Field. The triumph completed their climb back from a 3-1 Series deficit to claim their first championship since 1908.
This is not a dream. The Cubs did it. 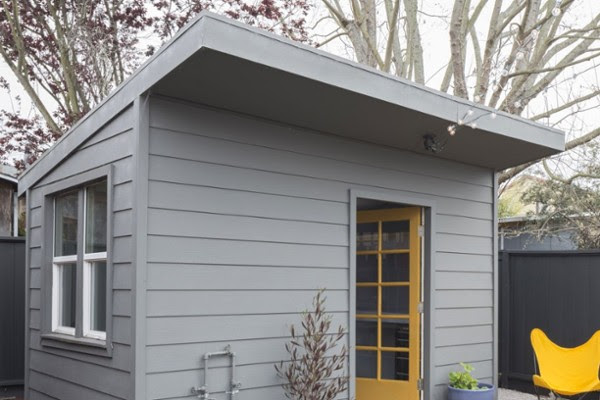 Forget Social Security if you Own a Home (Do This)

Posted by firesprinklers at 10:21 PM