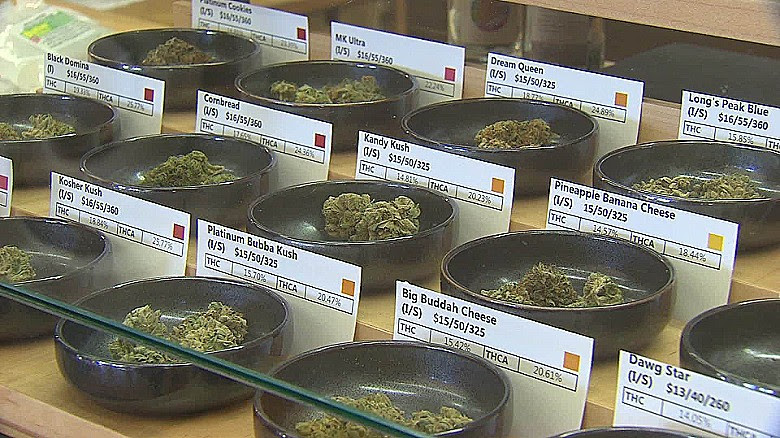 San Francisco (CNN)Should porn stars wear condoms? Should we get (legally) high? Should plastic bags be banned?
They're not the biggest decisions come Tuesday, but California voters have choices to make.
Voters in the most populous state have to slog through 17 such questions this Tuesday -- some colorful, some gravely serious like repealing the death penalty.
But 17 questions are nothing compared with the 48 ballot measures Californians dealt with in1914 or the 29 in 1988.
The sheer number of propositions has raised eyebrows, and it has also triggered confusion and anger.
"This is not direct democracy. This is a broken system," lamented a San Francisco Chronicle editorial over the ballot-happy state.
And sometimes the only way to make sense of it all is to put it into a song, as one group of musicians did, with lines like "52 deals with hospital fees and Medi-Cal matching funds."
What a time to exercise your vote in the Golden State. 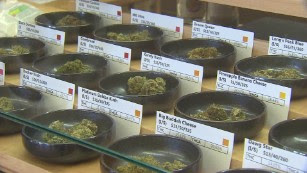 Will weed be bigger than whiskey? 04:07
Proposition 64 legalizes recreational marijuana in California. It would also slap a 15% sales tax on retail sales of pot.
Why is this on the ballot? Medical marijuana is already legal in California. This would clear a way for recreational use.
California's not alone on this one Tuesday. Nevada, Arizona, Massachusetts and Maine also have similar decisions to make.
Proposition 61 is shaping up to be a really expensive fight for the hearts and minds of California's voters.
It limits how much the state pays for prescription drugs from pharmaceutical companies. Under this proposal, California wouldn't pay more than the lowest price paid by the Department of Veterans Affairs.
Why is this on the ballot? Think EpiPen and Pharma Bro. High-profile price hikes have cast a critical eye on big pharma.
Bernie Sanders backs the measure and major drug companies oppose it. The battle over Proposition 61 could be the most expensive ballot proposition battle.

Plastic bags: To ban or not to ban? 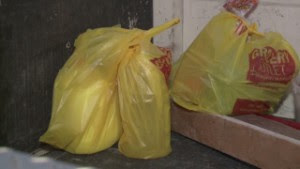 California passes vote on plastic bag ban 01:04
More cities around California have been banning plastic bags because they're "flimsy, storm-drain-blocking, sea-turtle-choking, virtually immortal," as summed up by the Los Angeles Times.
So, in 2014, the state passed a statewide ban on plastic bags, allowing a 10-cent charge on paper bags.
Proposition 67 would keep the state plastic bag ban on track.
The American Progressive Bag Alliance says the law needs to be repealed because it kills 2,000 manufacturing jobs. Proponents say plastic bags kill wildlife, pollute oceans and cause litter, and that the campaign is being waged by plastic bag companies.
Why is this on the ballot? If state lawmakers already passed the ban, why is there a vote on this? The proposition was supported by the plastic bag industry with a slogan, "bag the ban" that insists that its bags "are the most environmentally friendly option."