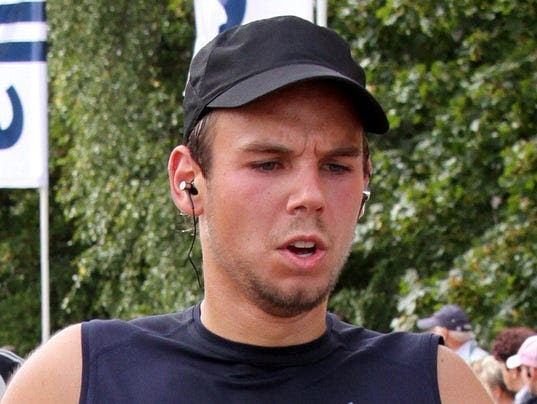 The co-pilot of a  plane that slammed into the Alps apparently undertook a dry run of the ill-fated flight by setting automatic controls to dangerously low altitudes during a morning trip on the day of the crash, French air accident investigators confirmed Wednesday.
The German newspaper Bild first reported that French investigators gleaned the actions of co-pilot Andreas Lubitz by reading flight data.
The , en route to  from Barcelona, crashed into the March 24, killing all 150 people aboard. 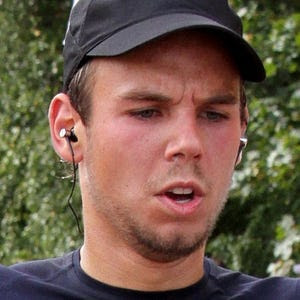 USA TODAY
FAA once rejected Germanwings pilot due to depression
In a report Wednesday, the BEA investigation agency said Lubitz set the plane into a descent several times during the flight into Barcelona from Duesseldorf that morning.
"Several altitude selections towards 100 ft were recorded during descent on the flight that preceded the accident flight, while the co-pilot was alone in the cockpit," the preliminary report said.
According to the report, the resetting of automatic flight controls occurred during a four-minute period that begins after sounds picked up on the voice recorder indicate that the pilot had left the cockpit. 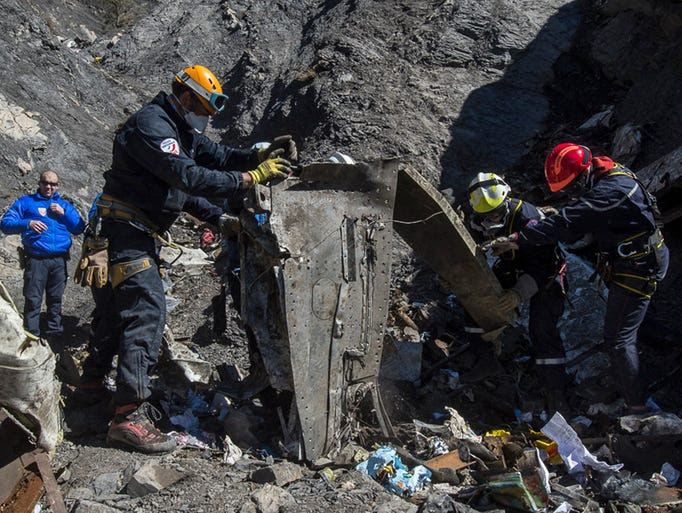 French rescue workers search through the debris of the crashed Germanwings passenger jet on March 31 near Seyne-les-Alpes. (Photo: Yves Malenfer, French Interior Ministry, via AP)
Fullscreen
Next Slide
Over the next four minutes, Lubitz fiddled with the controls, setting them first to bring the plane down to 100 feet, simulating what happened on the ill-fated crash. This time, however, the plane did not drop that low because three seconds later Lubitz changed the controls again, plugging in a maximum altitude of 49,000 feet, then stabilizing at 35,000 feet. But 90 seconds later, he went through the ominous routine again, setting the altitude for 100 feet.
Because the plane was already on descent into Barcelona the setting of 100 feet minimum would not be noticeable to air traffic control or others on the plane. Lubitz kept the plane on this trajectory for about a minute and a half, leveling off at 25,000 feet shortly before the voice recorder notes the return of the pilot.
On the flight that crashed into the Alps, only hours later, French and German prosecutors say Lubitz locked the pilot out of the cockpit and deliberately steered the plane into a ravine.
Helmut Tolksdorf, a spokesman for Lufthansa, the parent company of Germanwings, told the AP that the airline had not had time to analyze the new details and planned no immediate comment.
The BEA report also showed that the Lufthansa aeromedical center twice turned down Lubitz's bid for a medical certificate re-validation in April 2009 because of depression and the medication he was taking to treat it, according to DPA, the German news agency.
When he was eventually issued a new certificate in July 2009, a note was attached specifying that he was required to undergo regular medical examinations. The limitation also required the medical examiner to contact the issuer of the licence before conducting an evaluation for a medical certificate renewal.
Lubitz's most recent medical certificate was issued in July 2014 and was valid until August 2015.
"We are in a situation where the medical problem was known, was investigated and a decision was made," French civil aviation authority director Remi Jouty said in explaining the figures, DPA reports.
Lubitz,who struggled with depression, had a doctor's note for the day of the crash, but had hidden it and been cleared for flying by Germanwings.
Photos: Forensic experts work at Germanwings crash site 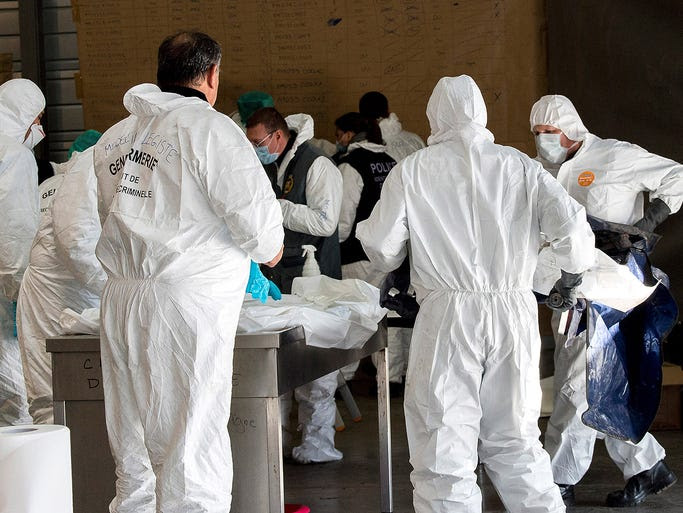 
Posted by firesprinklers at 6:57 AM