Emergency Landing for Vintage WWII Plane During Victory in Europe Flyover in D.C. 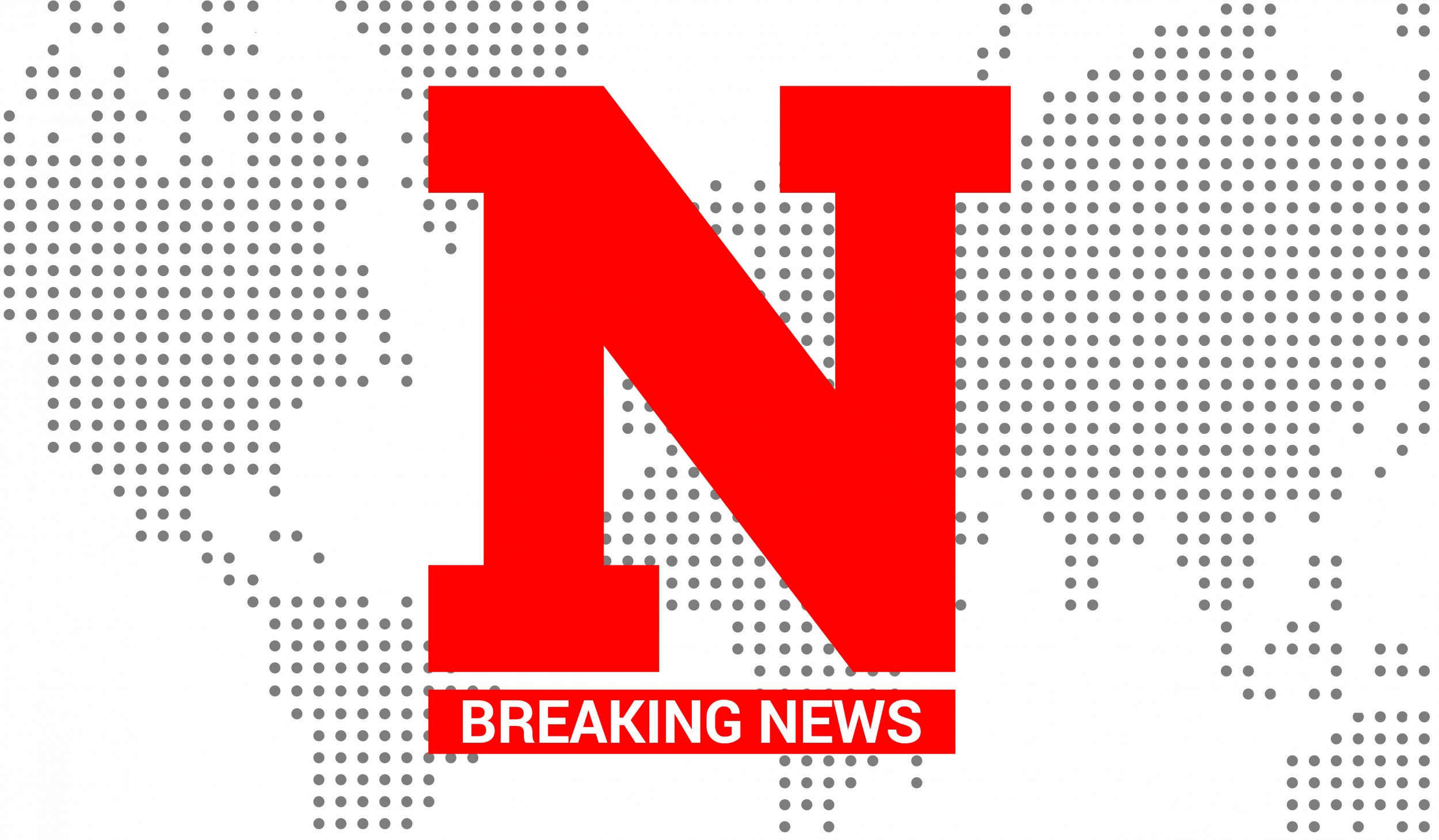 NEWSWEEK
FILED UNDER: U.S.
On Friday afternoon, one of the World War II era aircrafts flying over Washington D.C. in celebration of the 70th anniversary of the Victory in Europe had to make an emergency landing. According to one witness, the aircraft experienced a fire and had to land.
A spokesman for the Metropolitan Washington Airports Authority told CBS News the plane had a mechanical issue and no one was injured. The plane, called Curtiss Helldiver, was able land safely at the Reagan National Airport.
This is a developing story and will be updated as more information becomes available.

Posted by firesprinklers at 11:38 AM