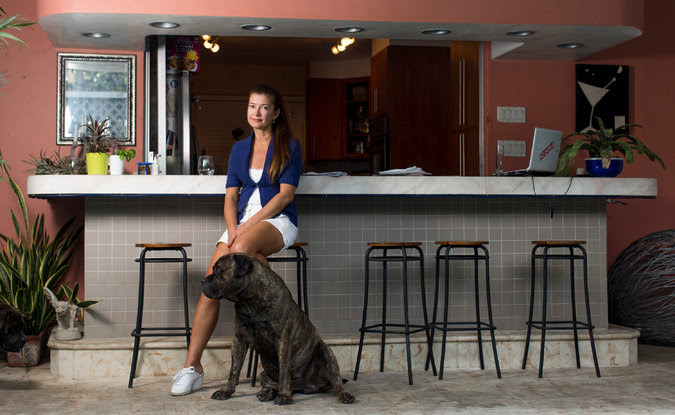 
Again, she applied and was rejected. One reason: “excessive forbearance,” which suggests she was too far behind on her mortgage to ever catch up.
Ms. Rodolfi says she accepts responsibility for falling behind on her mortgage, but she blames her lenders for delaying the modification process. She does not relish the idea of keeping her home through a legal maneuver. She is still seeking a modification, hoping to rebuild her damaged credit and begin a business.

“I screwed up and they screwed up, so now what?” she said.
Posted by firesprinklers at 2:35 PM