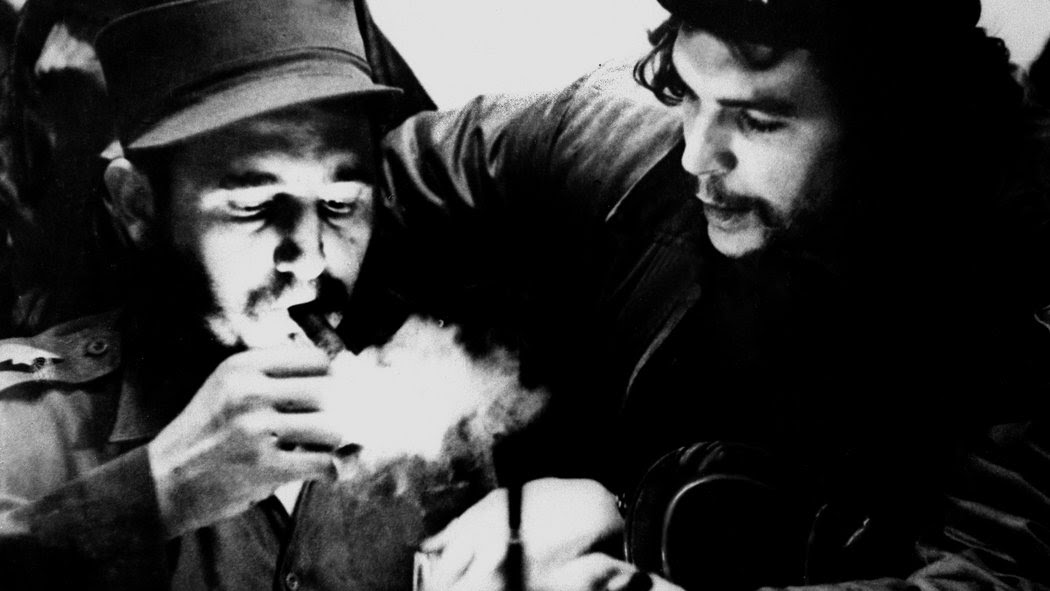 
Mr. Obama’s decision will ease travel restrictions for family visits, public performances, and professional, educational and religious activities, but ordinary tourism will still be banned under the law. Mr. Obama will also allow greater banking ties, making it possible to use credit and debit cards in Cuba, and American travelers will be allowed to import up to $400 worth of goods from Cuba, including up to $100 in tobacco and alcohol products.
“These 50 years have shown that isolation has not worked,” Mr. Obama said. “It’s time for a new approach.”
He added that he shared the commitment to freedom for Cuba. “The question is how we uphold that commitment,” he said. “I do not believe we can keep doing the same thing for over five decades and expect a different result.”
Posted by firesprinklers at 7:55 PM