People, wake up, as Pete Townsend proclaim's that "We won't get fooled again"


A stroll down memory lane after Elizabeth Warren elected to senate

Correction: An earlier version of this story misidentified the agency that would receive $35 million under the spending bill. It has been corrected. 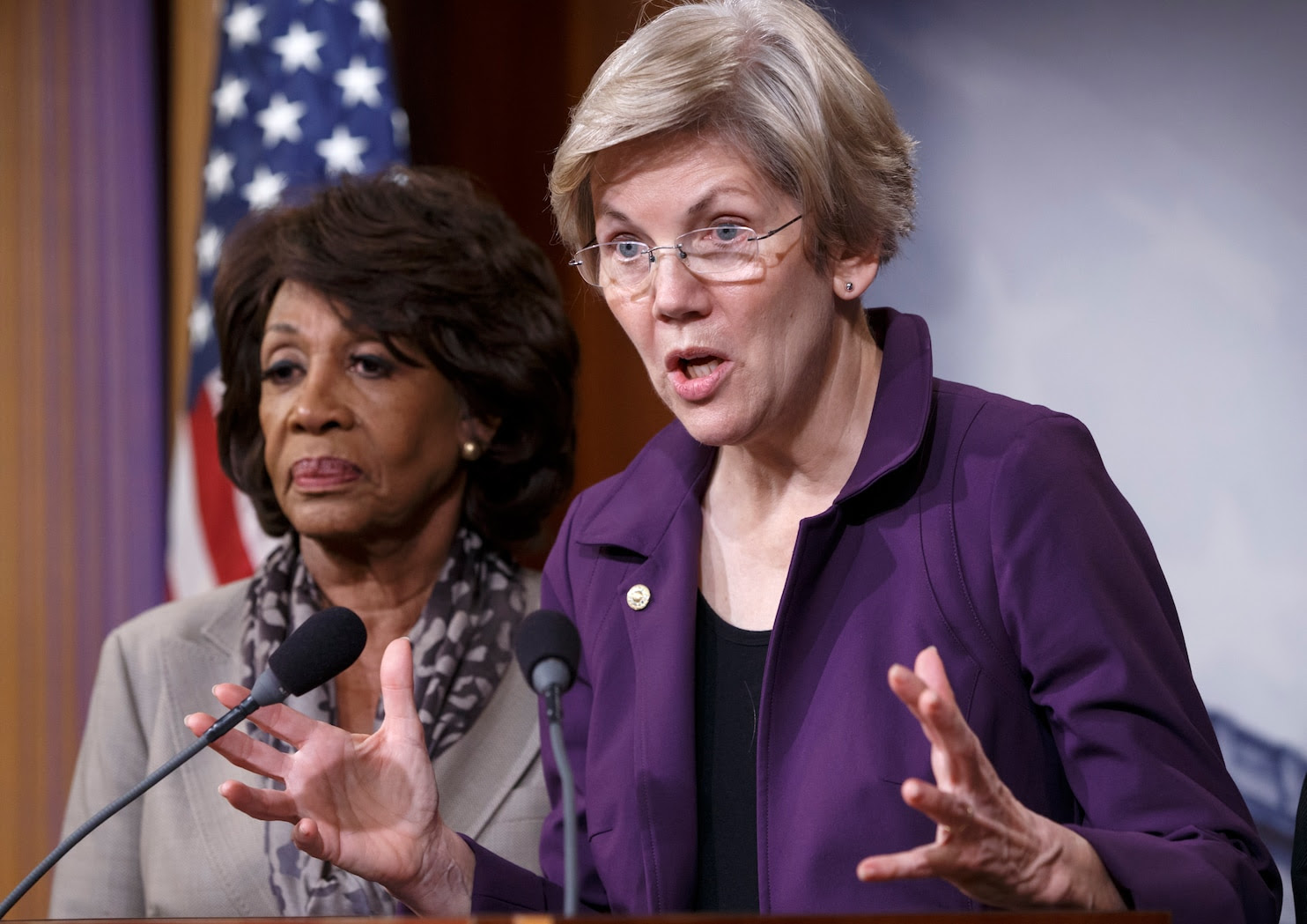 Sen. Elizabeth Warren (D-Mass.), shown with Rep. Maxine Waters (D-Calif.), urged Democrats to withhold support for the spending bill, calling it “the worst of government for the rich and powerful.” (J. Scott Applewhite/AP)
By Lori Montgomery and Sean Sullivan December 10

Posted by firesprinklers at 4:14 PM