Elizabeth Warren was told to stay quiet, but she didn’t – and it’s paying off 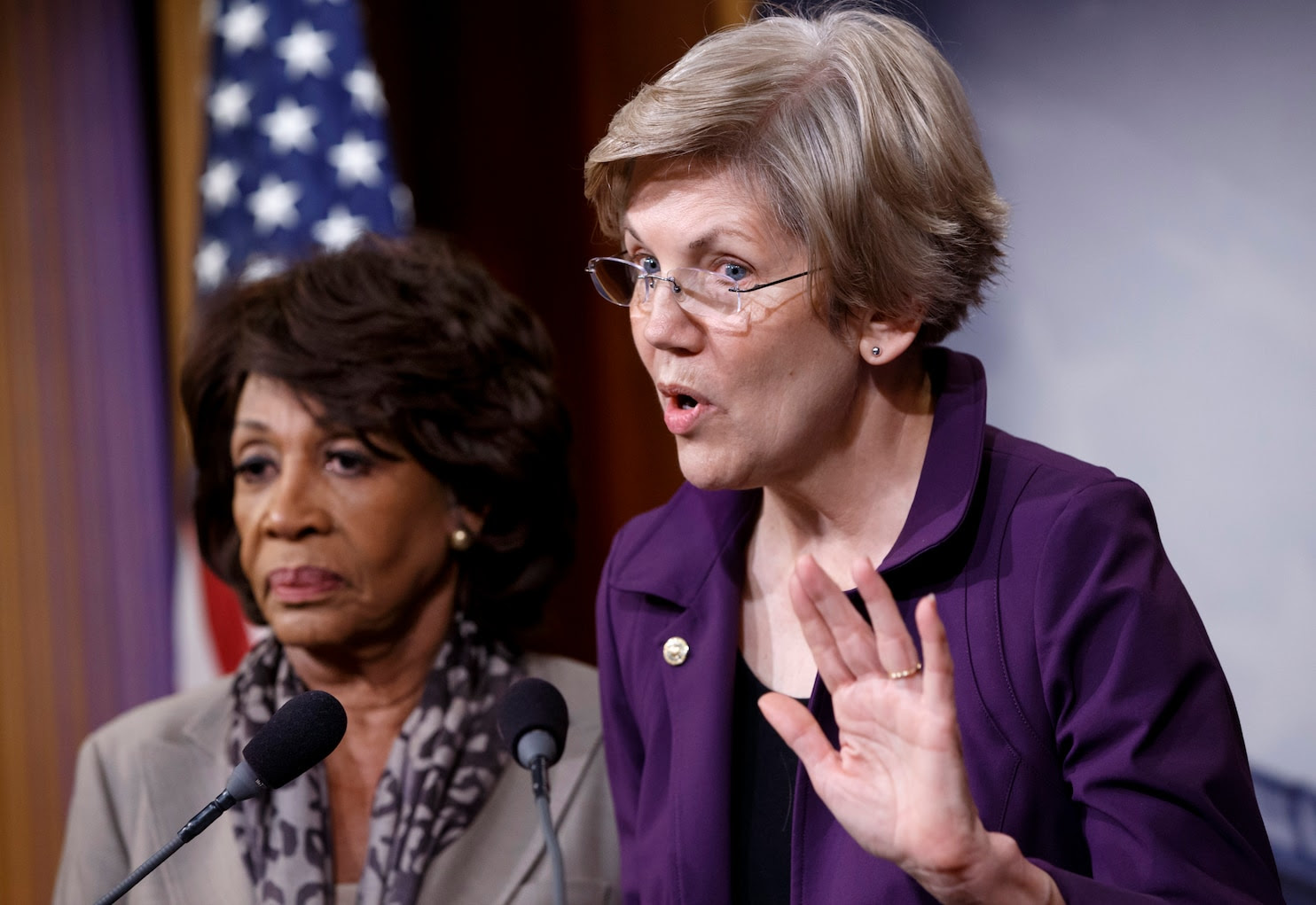 Sen. Elizabeth Warren (D-Mass.), right, a member of the Senate Banking Committee, and Rep. Maxine Waters (D-Calif.), ranking member of the House Financial Services Committee, express their outrage to reporters about the changes to the 2010 Dodd-Frank law in the $1.1 trillion spending bill. (J. Scott Applewhite/AP)
In her book released this year, Sen. Elizabeth Warren recounted a dinner she had with President Obama’s chief economic adviser, Larry Summers, in April 2009, when Warren was the outspoken chairman of a congressionally appointed panel probing the government’s response to the financial crisis.

Larry leaned back in his chair and offered me some advice. ... He teed it up this way: I had a choice. I could be an insider or I could be an outsider. Outsiders can say whatever they want. But people on the inside don’t listen to them. Insiders, however, get lots of access and a chance to push their ideas. People — powerful people — listen to what they have to say. But insiders also understand one unbreakable rule. They don’t criticize other insiders.
I had been warned.

Warren ignored the warning.
And if the past few weeks are any indication, she can operate as an insider without giving her up outsider credentials. She’s remained outspoken, but has become even more influential. She hasn't stopped throwing bombs at the rich and powerful — and causing trouble for the White House — but she's won a spot in Senate leadership, changed the shape of congressional debates over financial regulation and continued to draw widespread attention as a potential presidential candidate.
It all helps to explain why – for the 300 former Obama campaign officials who last week urged her to run in 2016 – she is the one they’ve been waiting for.
“Rising income inequality is the challenge of our times, and we want someone who will stand up for working families and take on the Wall Street banks and special interests that took down our economy,” they wrote.
Over the past week, Warren galvanized liberals across Capitol Hill against a government spending bill that weakened a key provision of the 2010 Dodd-Frank law that tightened oversight of Wall Street.
The Senate may have passed the legislation late Saturday, but it was not before Warren and other liberals asserted their power in a confrontation with the White House, joining with House Democratic leader Nancy Pelosi to oppose the legislation.
Warren is also in an unusually public battle with the White House and Treasury Department over Antonio Weiss, an investment banker who has been tapped for a key Treasury position. White House officials say Weiss is deeply sympathetic to Democratic views and is the right man for the job. But Warren has won over several colleagues in trying to block the nomination, saying the administration is too cozy with Wall Street.
It’s a topic she reprised in a speech Friday evening after losing the battle over the spending bill, in which see singled out mega-bank Citigroup as an example of a bank with too much power.
“Enough is enough with Wall Street insiders getting key position after key position and the kind of cronyism we have seen in the executive branch,” she said. “Enough is enough with Citigroup passing 11th-hour deregulatory provisions that nobody takes ownership over but that everybody comes to regret. Enough is enough.”
Critics of Warren, even if they're sympathetic to her view, would say that by taking absolutist positions, she won't achieve much more than fiery rhetoric.
On the government spending bill, Obama could have pushed for more, but ultimately gotten less – especially in a new Congress controlled by Republicans next year. And opposing hiring finance industry officials for Treasury jobs, one might argue, is like fighting for a Justice Department staffed with people who never worked for a private law firm.
The history of Obama's presidency, in many ways, is a story of compromises that disappointed liberals but still achieved substantial policy gains for Democrats, including the Affordable Care Act.
Looking forward, the power of Warren and likeminded senators seems only to be growing. Senate Majority Leader Harry Reid (D-Nev.) made her a member of leadership. In the next Senate,  the top Democrat on the Banking Committee will be liberal leader Sen. Sherrod Brown (D-Ohio). The top Democrat on the Senate Budget Committee will be Bernie Sanders (I-Vt.), a self-avowed socialist.
It's hard to imagine any of them leading the way on any legislation the Senate will actually consider, and it's equally difficult to know how Warren would respond if she was actually in a position where she had to negotiate legislation. To the degree he seeks congressional accords in his final two years, Obama will be forging them with Republican leadership in the House and Senate, and bringing along as many Democrats as he can.
But should he move far in hopes of a compromise with the GOP — on trade, the budget or any other issue — Obama will likely find Warren leading a liberal flank in opposition. It's hard to know if she would succeed, but the past few weeks show that she has the influence to make a difference. 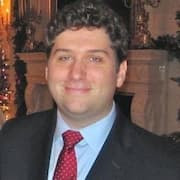