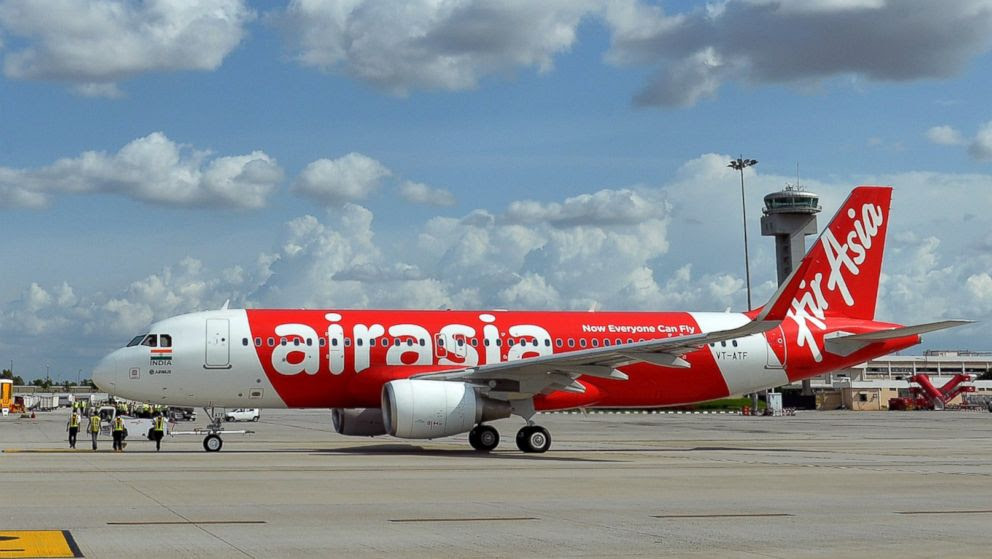 An AirAsia Airbus A320-200 has gone missing on a flight from Surabaya, Indonesia, toSingapore, shortly after the pilots requested to change the flightplan because of weather, the airline said today.
Flight QZ8501, which reportedly had 162 people on board, lost contact at 7:24 a.m. local time near Belitung Island, Indonesia, according to a statement from AirAsia. It was scheduled to land in Singapore at 8:30 a.m. local time.
The aircraft was on the submitted flight plan but requested a deviation because of enroute weather before communication with the aircraft was lost while it was still under the control of the Indonesian Air Traffic Control, AirAsia said. 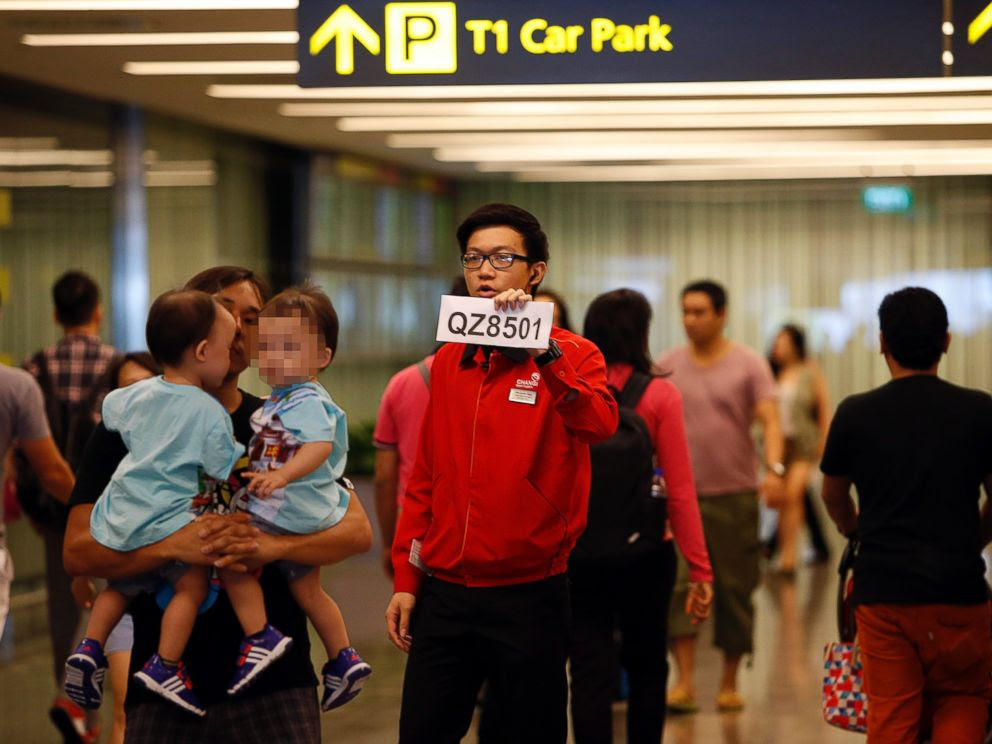 Edgar Su/Reuters
PHOTO: A Changi Airport staff member holds up a sign to direct possible next-of-kins of passengers of AirAsia flight QZ 8501 from the Indonesian city of Surabaya to Singapore, at Changi Airport in Singapore, Dec. 28, 2014.
The Indonesia air transportation director said the plane requested to increase altitude to 38,000 feet from 32,000 feet to "avoid clouds."
According to flight tracking website Flightradar24, the jet was flying at the regular cruising altitude for most jetliners -- 32,000 feet -- when the signal was lost.
"At the present time we unfortunately have no further information regarding the status of the passengers and crew members on board, but we will keep all parties informed as more information becomes available," AirAsia said.
The captain in command had a total of 6,100 flying hours and the first officer a total of 2,275 flying hours, according to the airline. The aircraft had undergone its last scheduled maintenance on November 16, 2014.
The flight manifest for the Airbus A320-200, with the registration number PK-AXC, released by the Indonesian authorities said there were 155 passengers on board, including one infant and 16 children.
Of the passengers, 156 were Indonesians, three were South Korean, and there was one traveler each from Malaysia and Singapore and France according to AirAsia.
Search and rescue operations were in progress, AirAsia said.
The Technology Behind the Search for the Vanished Malaysia Airlines Plane
Missing Plane Draws Attention to Pilot Psychological Requirements
The plane lost communication with Indonesia's Surabaya airport 42 minutes after takeoff, when it was believed to be over the Java Sea between Kalimantan and Java islands, Hadi Mustofa, an official of the transportation ministry told Indonesia's MetroTV. 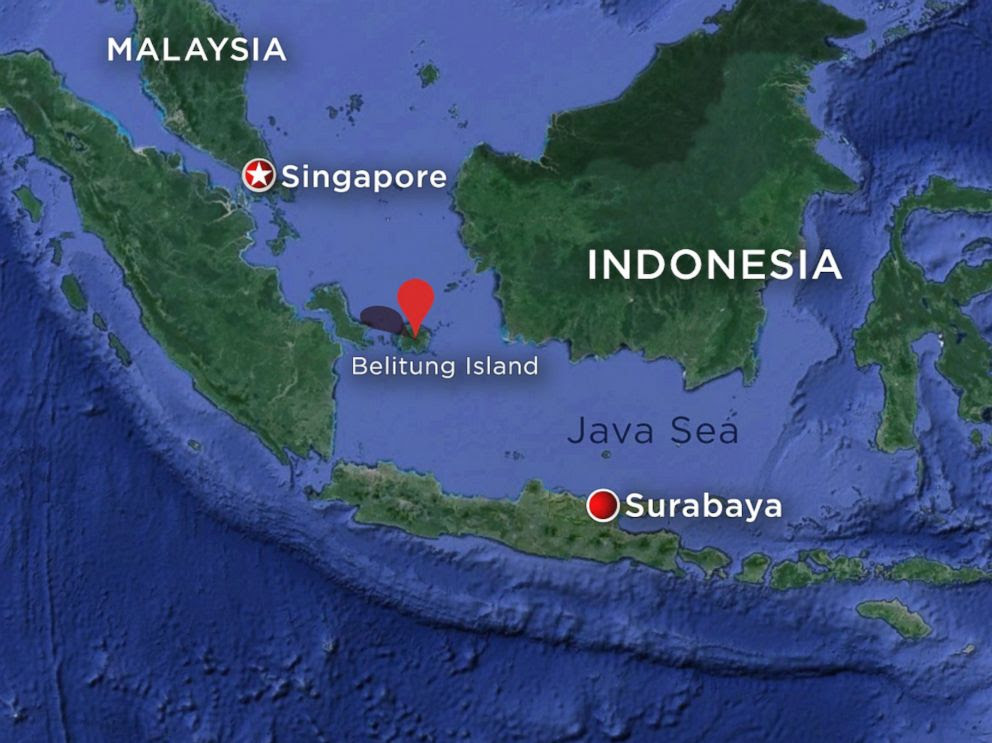 ABC News
AirAsia Airbus A320-200 Belitung Island Map
The Civil Aviation Authority of Singapore said it was informed about the missing plane by Jakarta ground control about half an hour after contact was lost.
The Singapore air force and the navy also were activated with two C-130 ready to assist Indonesia authorities in the search, according to the aviation authority.
"We remain ready to provide any assistance to support the search and rescue effort," the CAAS said.
A waiting area was set up at Changi Airport in Singapore, where the plane had been scheduled to land, with facilities and support for relatives and friends of the passengers on the plane.
The White House said President Obama was briefed on the flight.
This caps a terrible year for Malaysia and air travel.
AirAsia is Malaysian-based, and in March, Malaysia Airlines flight 370, a wide-bodied Boeing 777 with 239 people on board, went missing soon after taking off from Kuala Lumpur for Beijing. It has never been found.
Then in July, another Malaysian Airlines Boeing 777 was shot down over Ukraine, killing all 298 on board.
Get real-time updates as this story unfolds. To start, just "star" this story in ABC News' phone app. Download ABC News for iPhone here or ABC News for Android here. To be notified about our live weekend digital reports, tap here.


Posted by firesprinklers at 10:40 PM