US cameraman in Liberia diagnosed with Ebola 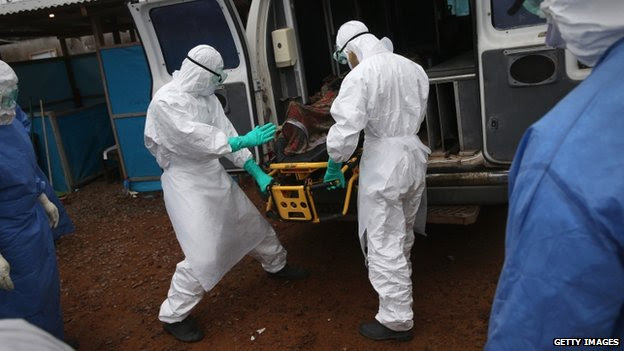 More than 3,330 people have died in Africa from the deadly Ebola outbreak
Continue reading the main story

A cameraman working in Liberia has tested positive for Ebola and is to be flown home to the US for treatment.
The 33-year-old freelancer has been working in the country for three years for a number of media outlets, most recently NBC News.
More than 3,330 people have died in four West African countries in what has become the world's worst outbreak.
President Barack Obama has pledged federal support to contain the spread in the US, after the first case there.
A Liberian man diagnosed in Texas on Tuesday remains in a serious condition.
The unnamed cameraman is the fourth American known to test positive for Ebola, all diagnosed in Liberia.
Three American aid workers were separately flown back to the US for treatment and they are all recovering.
The man was only hired by NBC News on Tuesday, the US broadcaster said, and he came down with symptoms - including fever and aches - the following day.
After seeking medical advice, he tested positive for the virus. 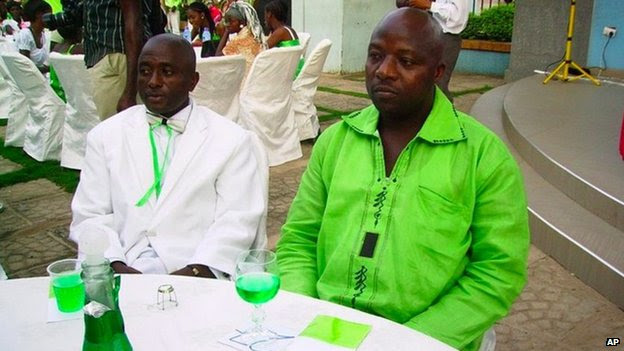 Duncan was a driver for a courier company in Monrovia 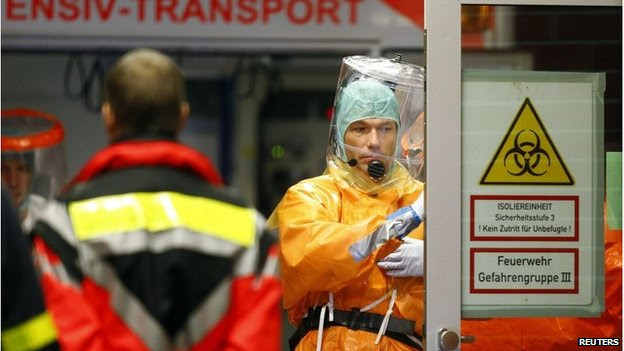 Frankfurt University Hospital prepares to receive an Ebola patient from Africa
NBC News President Deborah Turness informed staff of the news in a statement.
"We are doing everything we can to get him the best care possible. He will be flown back to the United States for treatment at a medical center that is equipped to handle Ebola patients."
The rest of the NBC crew including the network's chief medical editor, Dr Nancy Snyderman, are being flown back to the US on a private charter flight and will be placed under quarantine for 21 days, Ms Turness added.
Meanwhile, as many as 100 people in Texas are being checked for exposure to Ebola, after Thomas Eric Duncan, a Liberian national, was diagnosed with the virus in Dallas.
He flew to the US two weeks ago to visit relatives.
A number of them have been ordered to stay home while they are watched for signs of the disease. 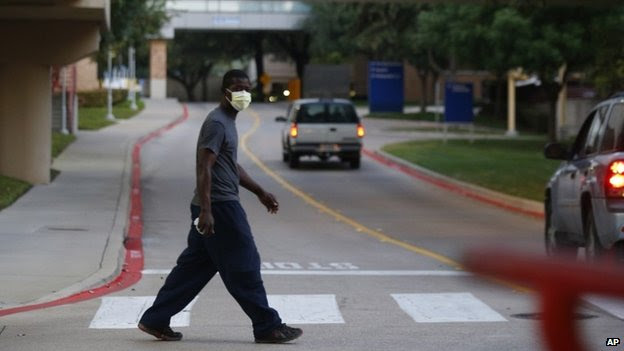 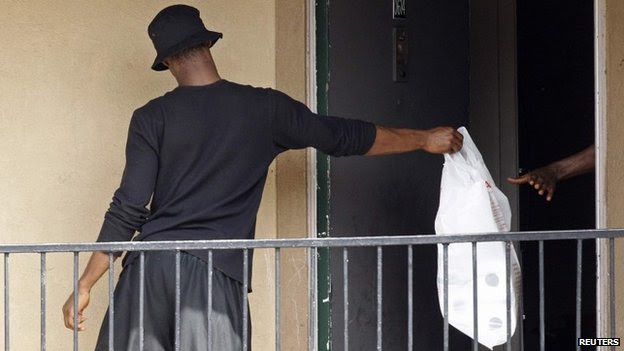 Mr Duncan's relatives have to stay indoors
Dallas Mayor Mike Rawlings was called by Mr Obama on Thursday who promised to help with whatever was needed from federal resources to stop it spreading.
Mr Duncan was the first person diagnosed on US soil and on Thursday, Liberian officials said they would prosecute him for lying on an Ebola questionnaire form prior to leaving the country.
Deputy Information Minister Isaac Jackson said Mr Duncan had "lied under oath about his Ebola status".
He is alleged to have taken a sick relative to a clinic.
In West Africa. the outbreak has prompted dire warnings of economic collapse if infection rates continue.
There have been 7,178 confirmed cases in total, with Sierra Leone, Liberia and Guinea suffering the most.
Leading charity Save the Children has warned that Ebola was spreading at a "terrifying rate" in West Africa, with the number of new recorded cases doubling every few weeks.
It said that a rate of five new Ebola cases an hour in Sierra Leone meant healthcare demands were far outstripping supply.
At a conference in London co-hosted with Sierra Leone, the UK called for urgent decisive action from the international community.

From other news sites

Posted by firesprinklers at 9:17 PM