The pilots of the Asiana Airlines jet that crashed Saturday in San Francisco say it was set for the proper landing speed. Outside experts suggest they relied too much on technology. 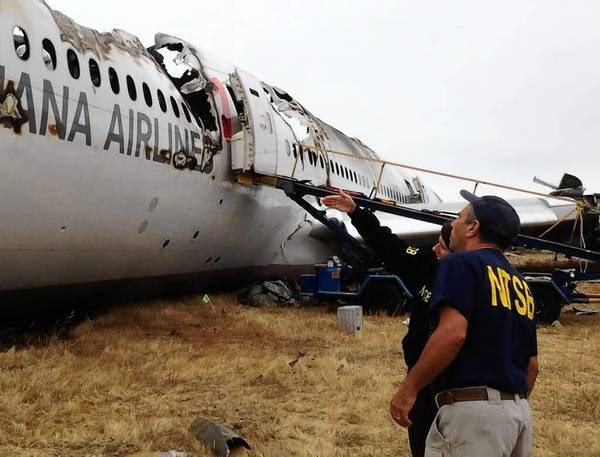