By DION NISSENBAUM And JAY SOLOMON

A new U.S. intelligence assessment says for the first time that North Korea may have developed a nuclear device small enough to mount on a ballistic missile, but said such a weapon's "reliability would be low."
In an assessment by the Defense Intelligence Agency, a branch of the Pentagon, analysts appeared to upgrade U.S. estimates of North Korea's nuclear-weapons abilities, according to a portion of the report disclosed by a lawmaker at a House hearing Thursday. 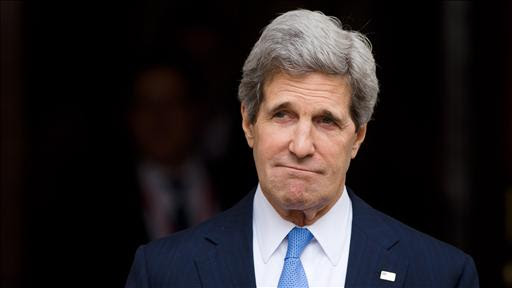 There was disagreement in Washington over the extent of North Korea's capabilities, with Obama administration officials and the Pentagon press office saying there isn't evidence that the country could utilize such a weapon.
The Defense Intelligence Agency, or DIA, rated its confidence in its finding as "moderate." Experts said that, if proven accurate, the assessment would mark a dangerous advance in the North Korean program.
"It's more forward-leaning about the threat than they've previously said," said a staff member of the House Armed Services Committee who has read the DIA report. "Clearly, they are very alarmed, and the information they are seeing shows a great deal of alarm—and now more information is coming out for the American people to see."
Enlarge Image 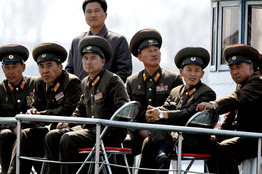 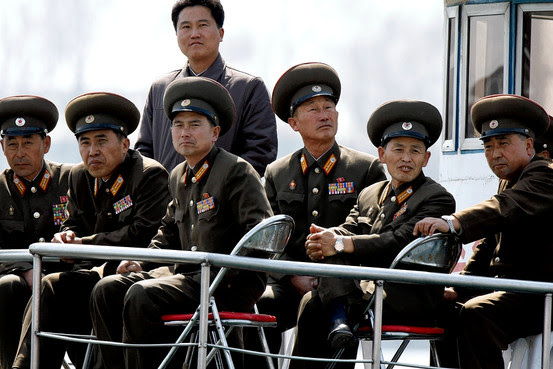 Rising Tensions on the Korean Peninsula

Threats by North Korea against its southern neighbor have escalated, deteriorating fragile relations between Pyongyang and Seoul. The threats are an annual occurrence during U.S. military exercises in South Korea but have been particularly vociferous this year.
View Graphics 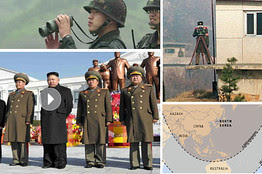 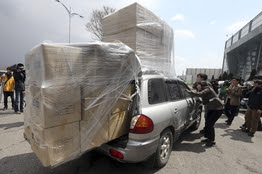