Will the Banksters Keep Warren Off the Ticket? – The Big Picture 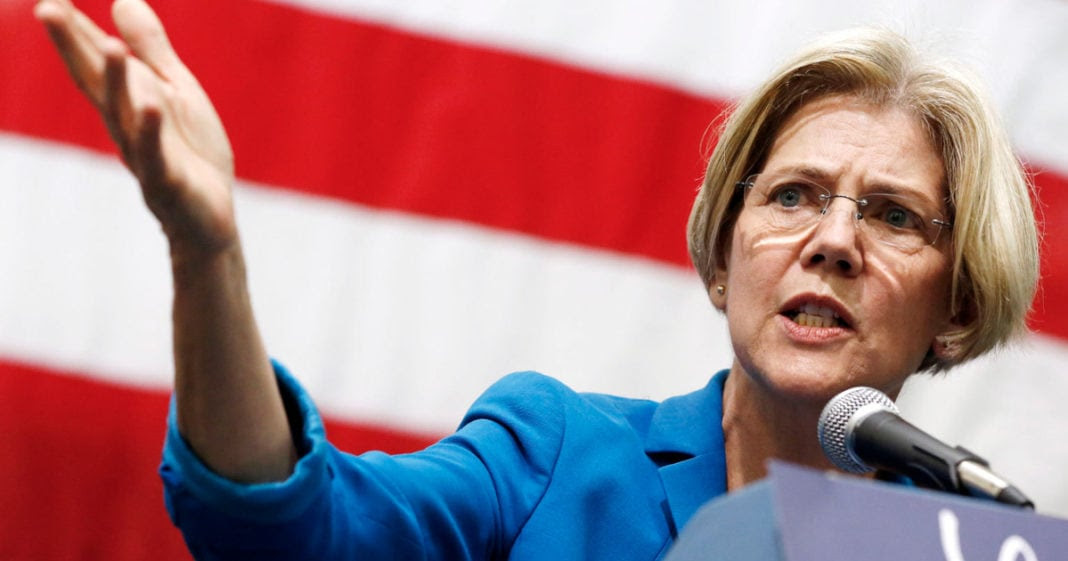 According to unnamed Democratic donors and source familiar – Big Wall Street donors want to make sure that Senator Elizabeth Warren from Massachusetts stays off the Democratic ballot come November. One top Democratic donor told Politico, “If Clinton picked Warren, her whole base on Wall Street would leave her. They would literally just say, ‘We have no qualms with you moving left, we understand all the things you’ve had to do because of Bernie Sanders, but if you are going there with Warren, we just can’t trust you, you’ve killed it.”
According to the Center for Responsive Politics – the securities and investment industry has already donated over 28 million dollars to the Clinton campaign so far. First – shouldn’t this raise a whole lot of red flags about how beholden Hillary Clinton actually is to Wall Street? And second – is this a calculated risk that would be worth taking – to win progressive voters but lose the Wall Street money?
Sarah Badawi & Max Blumenthal both join Thom Hartmann to discuss this.
Posted by firesprinklers at 2:23 PM