Obama’s big (and important) January… Senate to vote on unemployment benefits (needs 60 to pass) and Janet Yellen confirmation (needs simple majority)… Liz Cheney drops out of WY SEN race… And she preserves her ability to run again… An update on our 10 biggest stories to watch in 2014. 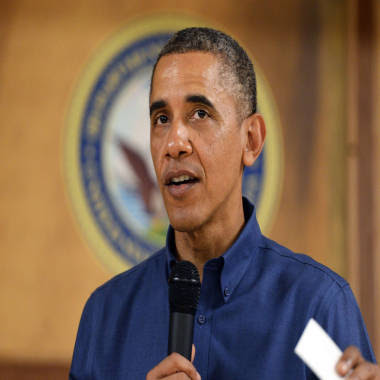