With Powerball's jackpot now at $1.3 billion and likely to surge higher by Wednesday's drawing, the U.S. multi-state lottery is offering the world's richest grand prize that could go to a single ticketholder, officials said on Sunday.

The pot pushed higher when no ticket holder had the winning combination of six numbers selected during Saturday's drawing, when the grand prize reached nearly $950 million.
"It's crazy how big this jackpot is," said Alex Traverso, a spokesman for the California Lottery, confirming that the current Powerball prize was record setting. "Buckle up: It's going to be a crazy ride between now and Wednesday night."
California is one of 44 states, plus Washington D.C. and two U.S. territories, that participate in Powerball.
There is an asterisk next to the "world's largest" status of Wednesday's jackpot, however.
While the $1.3 billion is by far the largest ever up for grabs in North America, Spain's latest elGordo lottery, or "The Fat One," had a prize pool of $2.4 billion prize. But it was awarded to thousands of ticketholders, elGordo's website said. Powerball's riches could go to a single ticketholder.

No winner for record US Powerball jackpot

Powerball's grand prize has increased steadily for weeks after repeated drawings produced no big winners. But last week ticket purchases surged, driving up the size of the pot.
That in turn has persuaded some Americans who normally shun lotteries to join the long lines of people buying tickets at retail stores across the country. The excitement is only expected to grow ahead of the next drawing.
The grand prize in Wednesday's drawing is worth $806 million if a winner chooses an immediate cash payout instead of annual payments over 29 years, the Multi-State Lottery Association said on the Powerball website.
Before the current Powerball jackpot started to bound higher, the previous world record for a lottery prize that a single ticketholder was eligible to win was $656 million in a 2012 U.S. Mega Millions drawing. But that jackpot eventually went to three different ticketholders.
(Editing by Frank McGurty and Cynthia Osterman) 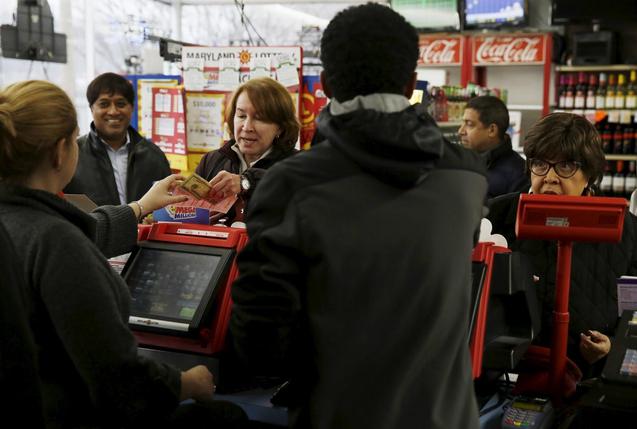 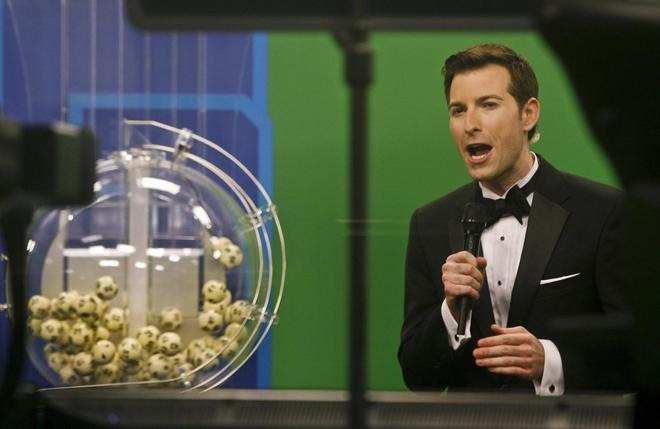 Host Sam Arlen speaks as the winning Powerball numbers are about to be drawn at the Florida Lottery studio in Tallahassee, Florida January 9, 2016.
REUTERS/PHILIP SEARS


Posted by firesprinklers at 2:30 PM