Robert Reich takes his fight to the big screen 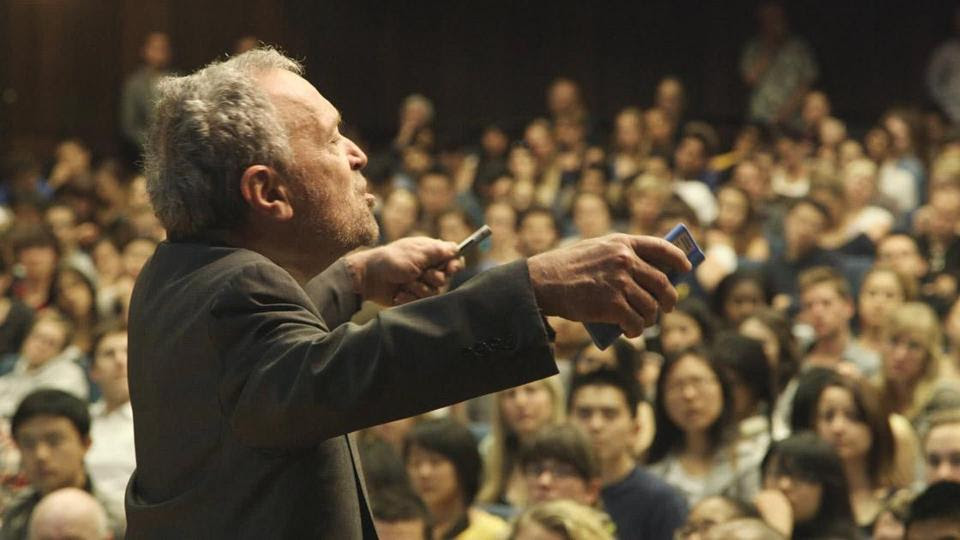 Robert Reich in the documentary “Inequality for All,” which he says is his “last hurrah. If this doesn’t educate the public, I give up.”
Posted by firesprinklers at 2:41 PM